Being a lifelong resident and hunter in Mississippi, I have said for years that deer hunting in the Magnolia State was a well-kept secret.  Well now the secret is out! According to an article in the June/July issue of Outdoor Life magazine, Mississippi has been ranked seventh in the top ten states in the nation for producing big bucks.  The rankings are based on four criteria: 1) Number of bucks qualifying for Boone & Crockett records. 2) Hunter density in the state. 3) The cost of guided hunts. 4) Laws and regulations being hunter friendly. To view the Outdoor Life article visit www.outdoorlife.com/whitetailscale. One reason for the ranking is the excellent work of the biologists with the Mississippi Department of Wildlife, Fisheries and Parks through the Deer Management Assistance Program (DMAP).  Also, many landowners and clubs have engaged private wildlife biologists, formed management associations and joined groups like QDMA to…Read More→

The Dog Days of August are upon us which means hunting season is just around the corner. Now is a great time to search for that land investment you have been considering whether it is for a timber investment, farm land investment or that recreational property for hunting. Click the link to view and print Sartains Heritage Properties complete Inventory of Land Listings in Mississippi, Louisiana and Arkansas. SHP August 2019 Land Inventory For Sale 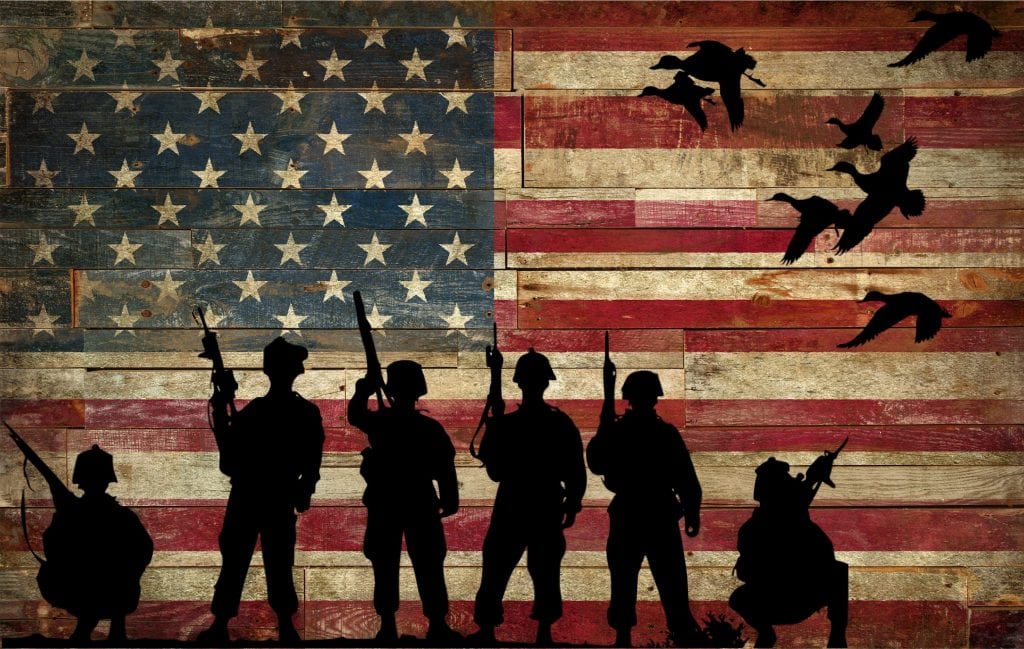 Senator Hyde-Smith Introduces Bill to Extend Federal Duck Hunting Season Closing Date Miss. Senator’s First Bill Would Give States More Power, Establish Special Hunting Days for Veterans, Active Military, National Guard & Youths WASHINGTON, D.C. – Legislation authored and introduced by U.S. Senator Cindy Hyde-Smith (R-Miss.) would answer the call of sportsmen in Mississippi and around the country to allow states to extend duck hunting season to January 31. The Migratory Bird Framework and Hunting Opportunities for Veterans Act (S.2942) is the first legislation introduced by Hyde-Smith as a U.S. Senator.  In addition to changing the annual federal framework closing date to January 31, the bill would also set aside the first weekend in February for duck hunting by youths, veterans, active duty members of the Armed Forces and National Guard. “My legislation is about states’ rights, establishing consistent closing dates, and showing a small gesture of appreciation to those…Read More→